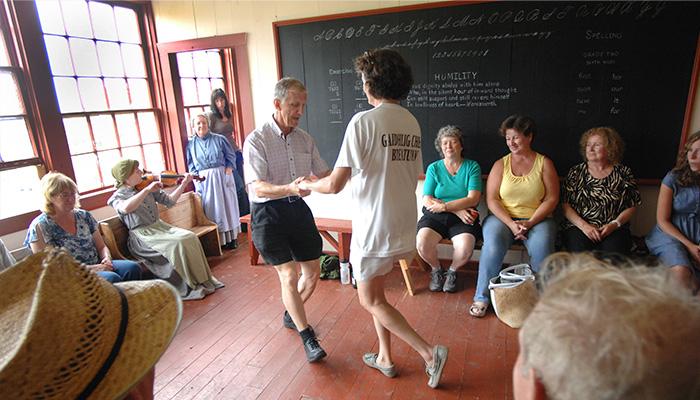 Gaelic in Nova Scotia has roots that reach back to the 1700s. During a time of great economic and social upheaval, many Gaels from the Islands and Highlands of Scotland looked to Nova Scotia for the opportunity to begin a new life.

From the mid 1700s to early 1800s, tens of thousands of Gaels arrived in Nova Scotia, settling primarily in the eastern mainland of the province and in Cape Breton. Like many early settlers starting out in a new land, they didn’t have much in the way of wealth or possessions. What they did have was a true sense of community, deep family connections and shared traditions rooted in their Gaelic language and culture.

Groups of families settled and worked together, establishing strong communities in Nova Scotia. Many were named after towns and villages left behind in Scotland such as Arisaig, Eigg Mountain, Bornish and Keppoch.

Gaelic language and culture flourished in Nova Scotia. A language rich in oral tradition and storytelling, Gaelic was passed on from generation to generation through the institution of the visiting house or “taigh céilidh”. Families would gather to share stories, songs and music. The Gaelic language became deeply ingrained. In the early 1900s, as many as 50,000 Nova Scotians spoke Gaelic as their mother tongue.

Gaelic language and culture remain distinct parts of Nova Scotia’s identity today. Many Nova Scotians are descendants of Gaelic settlers. The connection to Nova Scotia’s Gaelic heritage continues on. It is shared in traditions, heard in music, and experienced in communities.

Today, a new generation is taking an interest in Gaelic and recognizing the social and economic benefits of maintaining Nova Scotia’s diversity through reclaiming Gaelic language and culture. 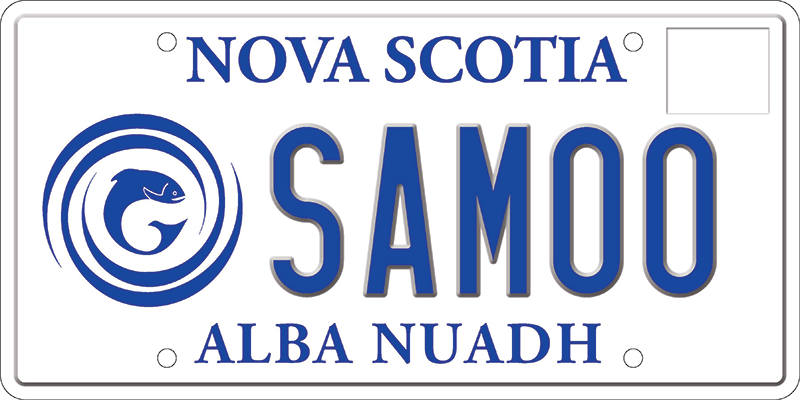